I would Highly recommend Pinnacle, They were prompt, courteous and does exactly what they say they are going to do. The workers are amazing and I am very pleased with all the work they have done 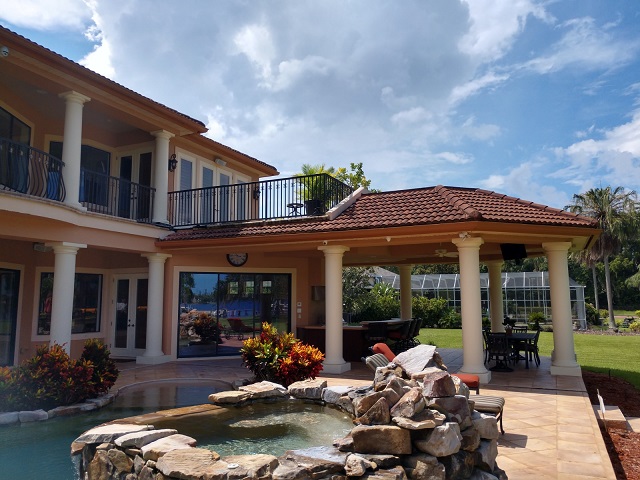 I contacted Pinnacle Services after I had a balcony leak, which had been supposedly repaired a few years previously. I had water coming in thru the ceiling of my family room after contacting the original contractors and not getting any response from them. Michael came out the following morning with a crew and temporarily patched the problem. That temp repair stopped the problem for 2 months while I received bids from other contractors. Pinnacles proposal was considerably more than the other vendors, but I was impressed with their sense of urgency and the scope of work they suggested. I decided to go with them. What a great decision! I have never seen a company so detail oriented and professional. I was present for all most all the work and am still amazed at how precise and thorough each process was. I have told several people about the process they used and we all agree my balcony will never leak again. They even found other issues outside the scope of the job which were potential problems and I had them repair those as well. As I mentioned their bid was a little higher but I feel I received more than my monies worth. Again, every step of the way it was a pleasure working with Pinnacle Services and I would not hesitate to use them in the future.